Southern Makers 2016 is now a page in the history book, but what an incredible event! Within a few short weeks of SM2015, plans were underway for this year’s event. While the planning and the promoting of this event takes place year round, there is a tremendous amount of hard work and a lot of man hours that go into making this event the huge success that it is. The Southern Accents team arrived in Montgomery on Wednesday of last week and worked around the clock right up until the gates opened. Southern Accents is responsible for designing and constructing all the set designs of this massive venue which include the entrance, stage, conversation tent, bar, workshop area, covering the dumpster wall, the booth for Southern Makers as well as our own Southern Accents booth. It is a team effort for sure! We are so thankful for the SA Team… not only those who worked tirelessly at the event, but also those who stayed behind to hold down the fort! We would also like to thank the many volunteers who worked through the weekend, the makers, and the sponsors. The atmosphere is definitely akin to a big family reunion. It would be impossible to name everyone here who played a part in the events success but rest assured, no ones efforts went unnoticed!!! We also want to thank everyone who attended the event. Your support of our Makers helps to ensure their success, as well as, the events success to showcase Alabama’s talent! 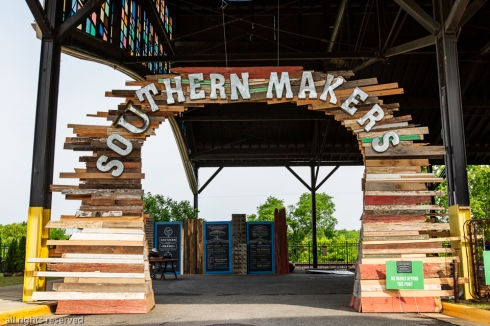 Make sure you are following us on Facebook and Instagram. We will be posting more photos from this past weekends event. We will also be posting details regarding a second Southern Makers event this September at Sloss Furnaces in Birmingham as they become available! 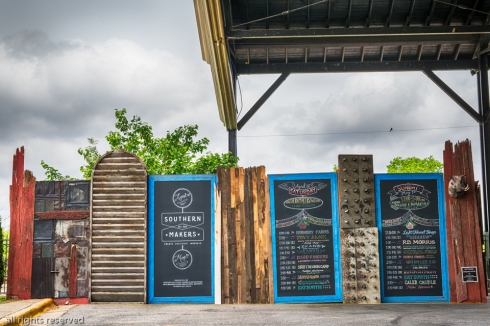 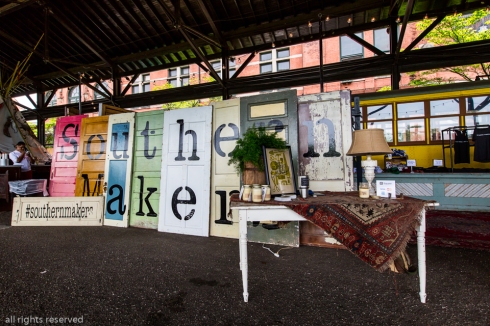 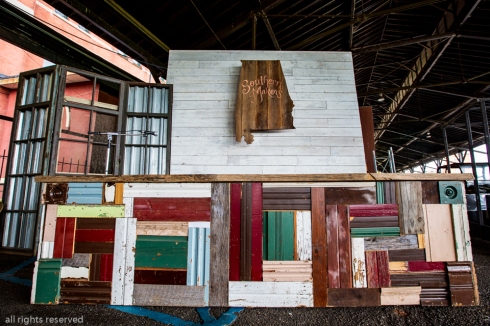 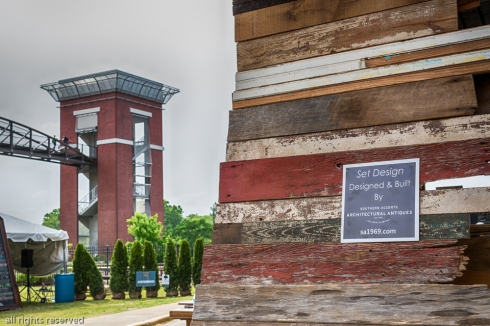 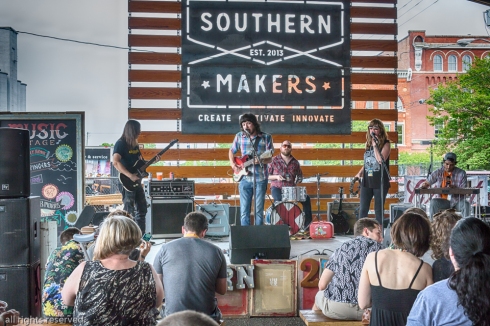 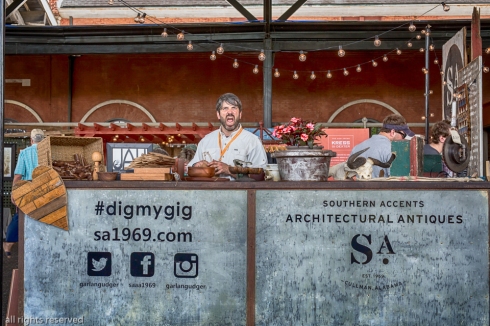 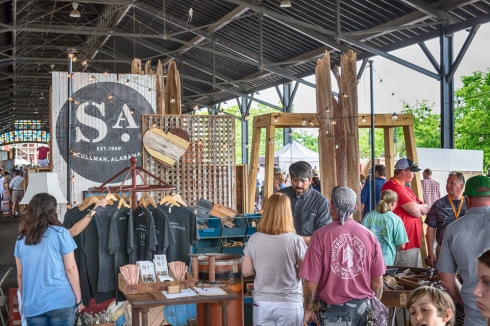 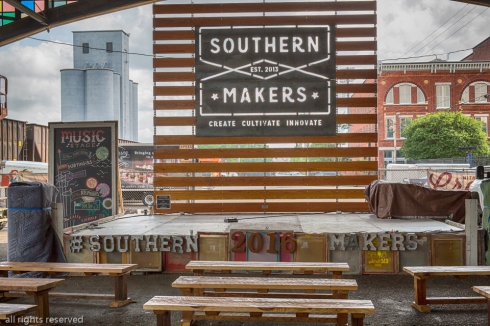 This entry was posted on Thursday, May 5th, 2016 at 2:24 pm and tagged with #digmygig, Alabama, Alabama Makers, architectural salvage, cullman alabama, southern accents, southern accents architectural antiques, Southern Makers, southern makers 2016, union station train shed and posted in Antique Salvage, Local Interests. You can follow any responses to this entry through the RSS 2.0 feed.
« We Have A Dream
The Trampoline Theory »